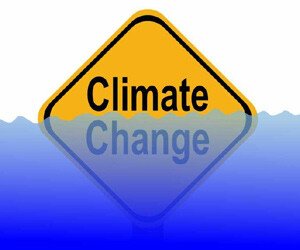 Climate Change In The Caribbean

The forum which is the second of its kind hosted by the Caribbean Institute of Meteorology and Hydrology (CIMH) is geared at discussing the implications of the Caribbean’s 2015 Dry Season forecasts and outlooks for stakeholder groups while focusing on the current drought conditions in the Caribbean.

Speaking at the opening ceremony, Permanent Secretary in the Ministry of Public Infrastructure, Posts, Urban Development and Transportation, Brenda Boncamper, explained that with the formulation of CariCOF came “technology that places the region in a position where we are now equipped to respond to many climate events that confront us, for instance droughts, floods and tropical cyclones which continue to pose serious risks for our region.”

Permanent Secretary Boncamper explained that the Federation has been facing the realities of climate change in the form of severe drought conditions.

“We here in the Federation of St. Kitts and Nevis anticipated serious rainfall but were instead faced with a water crisis due to below average rainfall. Our water services department has been experiencing a very difficult 2015, a reality we have not experienced in 30 years,” she said.

The permanent secretary asserted that forums such as these are important as “the Caribbean is filled with sharp and brilliant minds.” She said that “it is heartening to know that we can rely on our own to educate, facilitate, and update us on pertinent matters that affect our very existence.