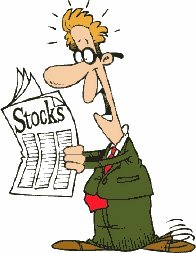 The Bank’s Board of Directors recommended and received approval at the recent Annual General Meeting for a dividend of 18.5 percent to be paid to shareholders for the financial year ended June 30th 2008.

The Directors also recommended a share dividend distribution to existing shareholders of two new shares for three existing shares. The total number of shares comprised in the recommendation is 54 million.