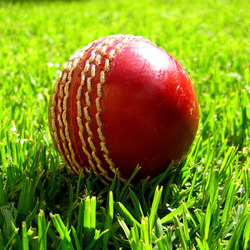 Prime Minister of St. Kitts and Nevis Hon. Dr. Denzil Douglas said last year’s cricket World Cup in the Caribbean and the invention of Twenty/20 cricket could preserve the future of the game in the region.

Dr. Douglas said the shorter form of cricket and the money invested by Briton Sir Allen Stanford can only be good for the sport.

“We believe that that is what is needed to motivate our people … to bring out the cricketing skills our people as there has to be a motivator.

We want to thank Sir Allen for not only allowing the game to evolve to what it is investing heavily in it as well,” he said in an interview aired on BBC Caribbean.