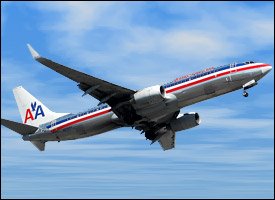 “The commencement of this Miami daily service from American Airlines heralds a new era in St. Kitts’ tourism, one that is witnessing increases in demand that are directly related to the growth of the island’s authentic, nature-based tourism product and which have led up to our need to provide a daily jet service from the US, our top visitor market.”

In recognition of American Airlines’ longstanding support of St. Kitts, the island has recently honored it with the “Tourism Partner of the Year” Award, the top recognition given to any tourism partner.

The Award was presented at St. Kitts’ 8th Annual Tourism Awards Banquet on November 1, 2008, which marked the end of the island’s Tourism Awareness Month of activities.