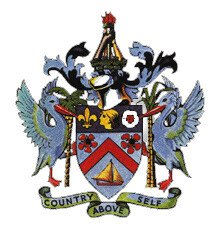 The Ministry of National Security is inviting the General Public to submit nominations for Independence 2011 ““ National Honours Awards.

The categories are the Order of National Hero, the Star of Merit and the Medal of Honour.  Persons completing and submitting nomination forms are advised to provide the correct given names, a contact telephone number and a resume of the nominee’s activities, particularly in the area for which the award is recommended.

The deadline for the submission of completed nomination forms is Wednesday, August 31, 2011.  They must be mailed or submitted to: The Secretary, National Honours Awards Committee, Government Headquarters, Basseterre, St. Kitts.

For further information contact the Ministry of National Security at 467-1022.