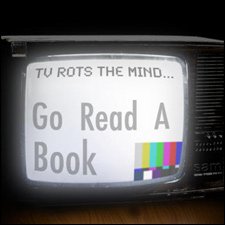 Dramatic increases in the number of persons subscribing to Cable TV and internet as well as new services provided by Cable TV since July 1995.

According to statistics obtained from the St. Kitts-Nevis Cable Communications Ltd, which operates The Cable, the Tier subscribers ““ those who have the additional packages jumped from 2,940 in July 1995 to 16,140 in November 2009, an astronomical increase of 449 percent.

Cable TV was established in September 1983, by a group of American investors, but did not begin commercial operations until May 1984, offering 12 channels. In 1990, the major shareholders were bought out by the Kennedy Simmonds administration. That same year the number of channels had increased to 23, with 12 additional channels in 1994, taking the number offered to 36.

The number of channels was increased in 1998 and now stands at 71 including the electronic programme line up on channel 99, the Visitor Channel on 70 and CARIBVISION on Channel 73.

1 thought on “Nearly A 450% Increase In Cable TV Subscribers”