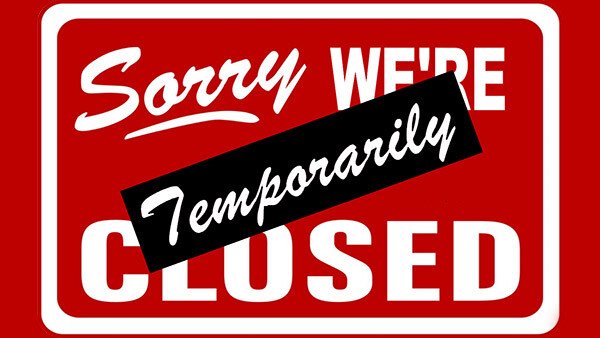 The following is a statement by Hon. Mark Brantley, Premier of Nevis on August 18, 2019, regarding a payment to Four Seasons Resort works affected by the hotel’s temporary closure.

As we all know, the Four Seasons Resort closed its doors temporarily on June 01, 2019, for significant renovations there. I first spoke to you about this intended closure in the Budget debates in the Nevis Island Assembly in December of 2018. Since then, I have provided regular updates to you on this matter.

The temporary closure of the Four Seasons has negatively impacted some 361 workers there. As a government, we have engaged with the Four Seasons to see what relief could be provided to these workers during the time of closure.

The Four Seasons, rather than laying off its workers, agreed to make a gratuitous payment to each of those affected of 25 percent of their salaries during the period of closure. This, they would receive regardless of whether they found temporary work in the interim.

Four Seasons also agreed that affected workers would continue to get their full medical and other benefits during the period of the closure, and that they would be given first preference for employment during the construction phase and in any other work in landscaping or security or otherwise at the hotel during the closure.

My government, in an effort to cushion the financial strain on workers during this period, also waived any taxes payable on the 25 percent and persuaded Social Security to do likewise. This meant that workers collected the full 25 percent salary.

My government also wrote to all the banks and other financial institutions on the island, and requested that they grant some relief to workers who might have mortgages or other indebtedness to them during this difficult period. I was very pleased at the responsiveness of the banks as most responded positively to my government’s request, and either waived principal payments during this period or in some cases waived payments altogether.

Despite our best efforts as a government however, we are nevertheless aware that many of the affected workers have suffered over the past few months from a reduction in their normal levels of income.

We are also aware that at this time, many are faced with the challenge of back to school expenses to ensure that their children get their books and uniforms and other requirements for when schools reopen in September.

To this end on June 26, 2019, the Cabinet of the Nevis Island Administration convened to consider whether the government could offer any additional relief to affected Four Seasons workers to assist them with the expected back to school expenses.

I am pleased to report that after some deliberations and under the guidance of the Ministry of Finance, the cabinet took the decision to offer each of the affected Four Seasons workers a cash payment of $1,000 to assist in defraying back to school expenses for their children.

We decided to delay the implementation of this decision until now so as to offer the assistance at a time closest to the reopening of schools, when we expect that parents and guardians would be most challenged to find the necessary resources.

I am therefore pleased to advise that all 361 workers affected by the closure of the Four Seasons who have been receiving the 25 percent salary from the hotel will be paid $1,000.

Checks have been prepared by the Treasury, and I am inviting those workers to come to the Anglican Church Hall in Charlestown at any time between the hours of 9 a.m. and 1 p.m. on Wednesday, August, 21 2019, to collect their checks. Please take a photo ID with you. Staff from the Ministry of Finance and the Treasury will be on hand to assist you in ensuring that you receive this payment.

I wish to record my gratitude to my cabinet colleagues who readily supported this idea of some further measure of relief to the affected Four Seasons workers. I record my thanks also to Permanent Secretary Colin Dore and his team at the Ministry of Finance and at the Treasury.

My government has always lived up to its commitment that our ‘People Matter Most’. We hope that this gesture to the affected workers at the Four Seasons Resort will be beneficial to them, and will assist in easing some of the pressure that they have been under.

I wish the workers God’s continued blessings and pray that He will continue to watch over them and over us all.

Thank you, and may Jehovah God bless you.