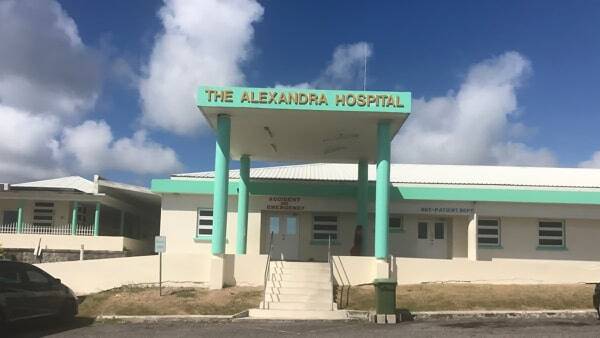 The Alexandra Hospital, the main health facility on Nevis, will move closer to offering optimal service, when it begins issuing computerised Health Information cards from January 30, 2017.

Hospital Administrator Gary Pemberton told the Department of Information on January 25, 2017, that the cards will make way for smoother operation for persons accessing services at the hospital, easier access to medical records for the facility’s personnel and subsequently lessen the patients’ waiting time. Persons are required to present a government-issued identification when seeking a health information card.

“The aim of this project is to improve the quality of service at the hospital and to reduce patients’ waiting time. The doctors would be able to access their information quicker because”¦at the click of a button, the doctor would be able to look at the information on the computer,” he said.

Pemberton explained that plans to computerise the patients’ medical records began two years ago. However, he stated that it would take some time before the entire process is completed.

The hospital administrator urged clients to be patient as it is not expected to be a flawless operation in the early stages of implementation.

“We are craving the support of the general public and their cooperation as well, as we implement this new phase. We will have some challenges but we are asking you to bear with us.

“Once you would have the card, it doesn’t mean that everything will just flow smoothly. It will be an ongoing process. We will have some challenges but as we go along we will try and see how we can work on these challenges to ensure that we get a good system at the Alexandra Hospital,” he said.

Pemberton explained, that having a card does not mean that all of a patient’s medical records would be automatically transferred to the computer system. Any information regarding medical services accessed after January 30, 2017 will be entered into the system.

However, the information in the existing medical records, filed in ledgers and forms, would have to be inputted into the computerised system. He said they planned to do so with information dating back to 2016.

The transition process will continue for three to four years until the system becomes fully computerised.