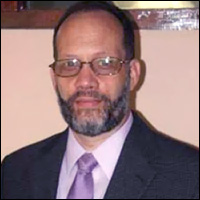 This was disclosed Friday by the Hon. Dr. Denzil Douglas, Chairman of the Conference of Heads of Government of CARICOM and Prime Minister of St. Kitts and Nevis following discussions via video conference with Acting Secretary General Her Excellency Lolita Applewhaite.

“Ambassador LaRocque assumes office as the Community’s seventh Secretary-General, with the full confidence and support of the Conference of Heads of Government and the best wishes of the entire Community,” Prime Minister Douglas said in a statement.

His assumption to office follows his selection by the Conference on 21 July 2011.