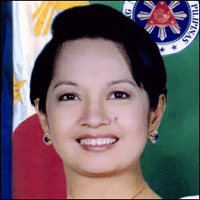 Philippines President Her Excellency Gloria Macapagal-Arroyo is to meet with St. Kitts and Nevis Prime Minister Hon. Dr. Denzil L. Douglas on the sidelines of the United Nations General Assembly in New York.

The President, who is in New York for a four-day visit, will also further advance the Philippines bilateral relations with other UN-member states and important organizations such as the Organization of Islamic Conference (OIC).

While attending the 63rd UNGA, the President will also hold a series of bilateral meetings with the leaders of St. Vincent and Grenadines, Andorra, San Marino, Senegal, Cyprus and Antigua and Barbuda.