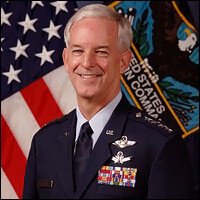 St. Kitts and Nevis is a positive model for the Caribbean in security, democratic values education and prosperity.

He said the United States looks forward to continued cooperation in all efforts of mutual interest.