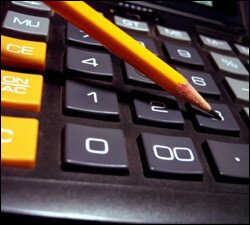 March 23rd 2010 is Budget Day in the Federation of St. Kitts and Nevis.

Speaker of the National Assembly, the Hon. Curtis A. Martin, has issues invitations to a wide cross section of the community requesting their presence at the Budget Session.

Prime Minister and Minister of Finance, Hon. Dr. Denzil L. Douglas will lay on the Table, the Report of the Director of Audit for 2009 before introducing the Appropriation Act, 2010. The presentation will be made on the Second Reading of the Act.

The Appropriation Act provides for the services of St. Kitts and Nevis for the financial year from January 1st 2010 to December 31st 2010.

The Budget normally presented in December was delayed in view of the dissolution of the National Assembly and the January 25th general elections.

Debate on  the Budget is expected to begin on Wednesday March 24, 2010.