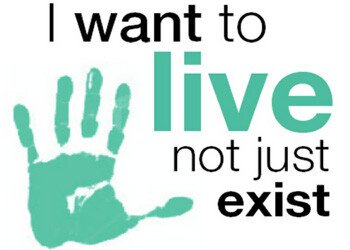 The announcement was made by Prime Minister the Right Honourable Dr. Denzil Douglas as he delivered his Independence Day address before a packed Warner Park Cricket Stadium just after midnight on Friday, September 19.

“We are a nation on the move,” he reminded the thousands who turned out to see the traditional Ceremonial Parade. “We are determined that as our country continues to expand, our workers … must share equitably in that expansion. So consequently, I am pleased to announce that the Government of St. Kitts and Nevis has approved an increase in the minimum wage of our workers from EC$320.00 (US$118.51) per week to EC$360.00 (US$133.33) per week.”

The new wage will take effect on November 01, 2014. The increase is a result of a comprehensive review that was recently commissioned by the Minister of Labour the Honourable Patrice Nisbett. Consultations were held between the tripartite parties namely the Government, private sector and trade unions and the findings were considered by a National Advisory Committee which in turn submitted its recommendations to the Federal Cabinet of Ministers. The minimum is currently set at EC$8.00 (US$2.96) an hour or EC$320.00 (US$118.51) per week.