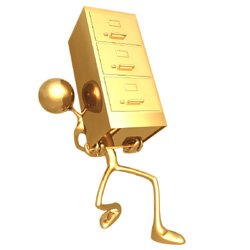 The Prime Minister said with pride that VAT had exceeded the government’s expectations in more than one way ““ the first being the number of businesses that registered for the programme in VAT’s first year – November 2010 to November 2011. According to the Prime Minister, also the Minister of Finance, the revenues collected from VAT in both islands have exceeded projected figures.

In December of 2011, government declared a special VAT day in order to reduce the cost of Pre-Christmas spending for consumers. The level of response by consumers also far exceeded expectations.

As to the future of the VAT programme, the Finance minister said that the Government will continue to examine the logistics of the programme through consultations with traders and consumers. He underscored however, that the VAT revenue was critically important to “keep the engine and machinery of government turning over” and will be used to ensure the continuity of services provided by the government like paying teachers, keeping hospitals open, feeding children hot meals, providing school books and uniforms and paying student examination fees.

Businesses also came in for high praise from the Inland Revenue Department for their cooperation in the initiative.